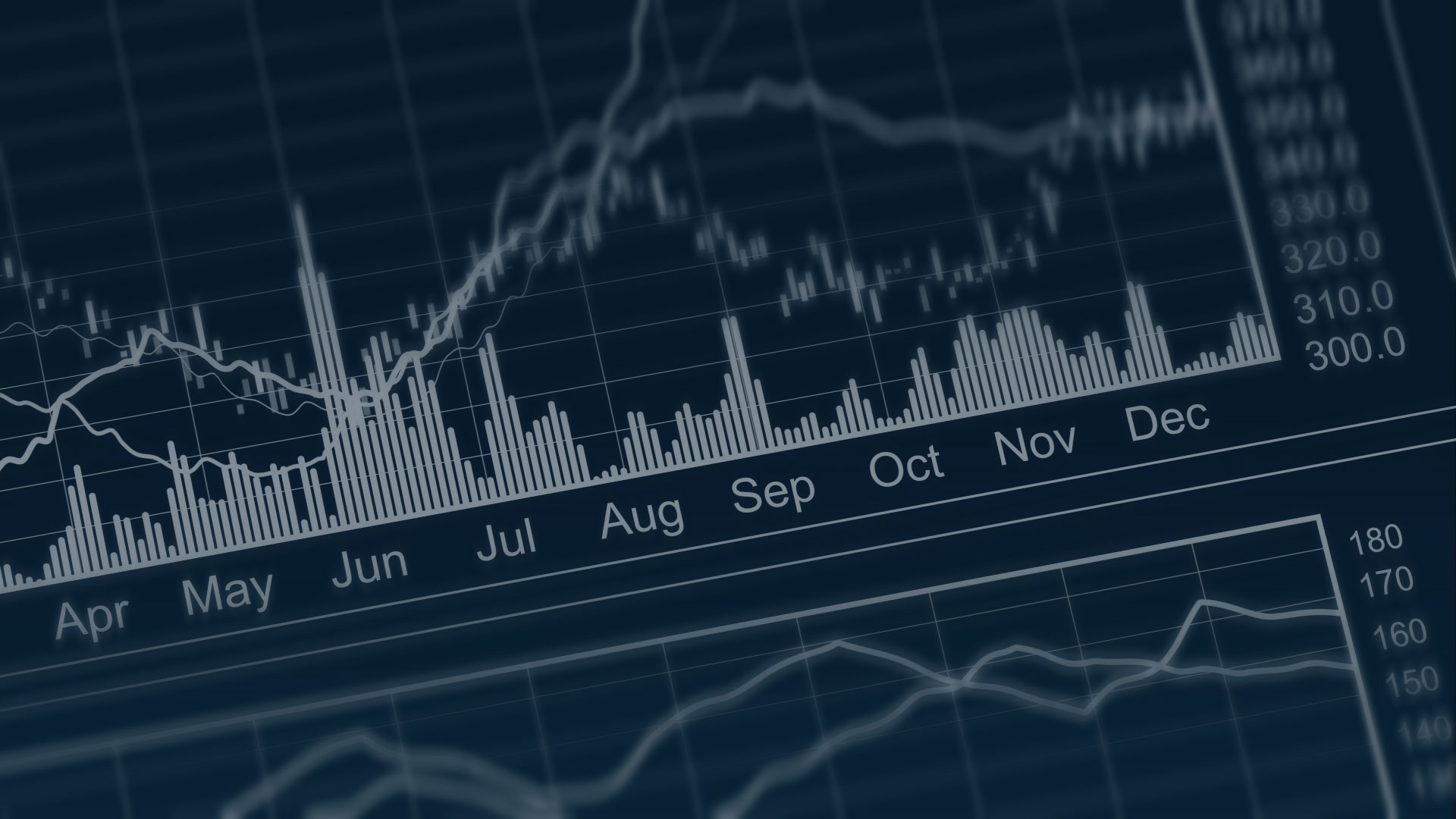 How to include probability thinking when starting a financial modelling exercise

How often are you faced with the challenge of incorporating the uncertainties that the future holds while simultaneously trying to make the best decision for your business?

The majority of business decisions contain an element of quantifying the associated upside or cost that goes along with each option. Incorporating financial modelling in the decision-making process quantifies the outcome and can be used as a benchmark through the process.

Financial models can be used in various forms:

One of the primary risks faced involved in considering the future is the forecast risk which translates to how you capture uncertainty and the related financial impact for the business.

Uncertainty in the current environment has become an increasingly important factor to consider in decision making. Unfortunately, no one has a crystal ball, and therefore the likelihood of a forecast being 100% accurate is remote. However, there are ways that future uncertainties can be built into financial models and can form a part of the decision-making process.

In addition to the various scenario analyses, you can use a probability-based framework to add a layer of rigour for more informed decisions.

Use the four-step process below to incorporate such a framework into the financial model:

Step 1: Set the base

Before considering potential future outcomes, it is critical to understand the following:

This forms the base of any forecasting exercise and helps put future scenarios as well as related assumptions developed into context.

Once the decision has been contextualised in terms of the business’s current position, you can begin to consider the potential future outcomes. This process aims to determine the scenarios which will drive the inputs and assumptions into the model.

The primary considerations of this phase are the plausibility of each scenario, the key drivers of the decision, and the accuracy of the data available underpinning each scenario. Considering these elements allows the business to only evaluate the most likely and relevant outcomes.

Some examples of uncertainties that feed into the scenario analysis – that we’ve encountered – ranged from macroeconomic factors such as GDP growth in South Africa, which influences consumer spending, to company-specific factors such as the achievability of taking a product to market based on its status in the R&D process.

It’s crucial to remember that the aim of this phase is not to attempt to identify the entire universe of potential scenarios. Rather you need to narrow it down to the three to five most pertinent scenarios and to consider the impact this could have on the eventual decision.

Determining the probability framework requires an in-depth understanding and the most attention to detail. There is no one-size-fits-all approach for establishing the framework as this will be specific and unique to the business, the assumptions made, and the decision at hand. Each relevant option or scenario will have its own decision path and stage gates which will provide guidance on the likelihood of a scenario coming to fruition. This will be closely related to the underlying business model driving the financial impact of each scenario.

The probability framework will seek to provide an appropriate weighting, based on the inherent risks, approvals and key influencing factors associated with each scenario or decision. It will also provide a reasonable basis to determine the weighted financial impact of certain scenarios based on their progression through the decision path and the remaining stage gates to be evaluated.

Step 4: Research and validate the assumptions

Once the current context is fully grounded, the potential scenarios have been unpacked and the probability framework has been determined and vetted, the assumptions underpinning each scenario can be developed. This can be done through a variety of different means including analysis of historical performance, market research and discussions with the management team of the business – ideally a combination of the above will substantiate the assumptions developed and associated probabilities.

Once developed, the assumptions should be built separately into a dynamic financial model, overlaying the probability framework assembled in the previous phase of the process on each scenario mentioned above.

The result will be a model which will give the user the ability to switch between the various scenarios and understand the impact that each may have on the business and its performance. Thus, allowing a more comprehensive view to drive an informed decision.

In addition to providing an element of rigour to the output of the financial model, each scenario and the related probability framework should tell a story and give the decision-maker a good idea of the various outcomes to form the basis of their decision.

At Step Advisory, we understand the financial implications and the various strategic elements that feed into any business decision. We can add the independence and rigour required when building a financial model to inform the critical decisions to be made for your business.

We’re Step Advisory, strategic growth advisors. We exist to grow significant businesses and serve their leaders. We do this by informing choices, catalysing strategy, and accelerating growth.